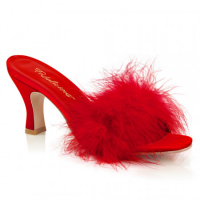 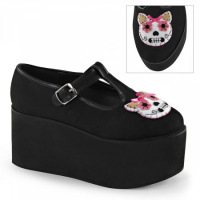 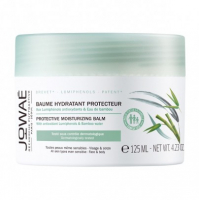 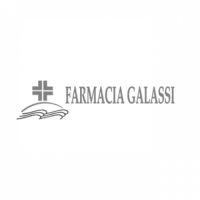 Activities and use:
Gingko is known for its many activities: increasing of tolerance in hypoxia, inhibition of brain edemas development of traumatic or toxic nature and acceleration of their reabsorption. Reduction of edema and of damages to the retina. Increasing of memory and learning ability. Stimulation of circulation, especially microcirculation. Strong antioxidant activity.

Ginkgo is used to promote microcirculation, improving the tissue vascularization. Ginkgo is useful to support cognitive function and memory, it has radical scavenging and general antioxidant activities, and it can be used to prevent precocious senile involution. It can also be used in the treatment of arteriopathies of lower extremities

Dosage and use:
Oral use for adults.
1 tablet 2-3 times a day, before meals.

Contraindications:
Pregnancy and lactation
Children under 10 years.
People who are taking anticoagulant or antiplatelet drugs 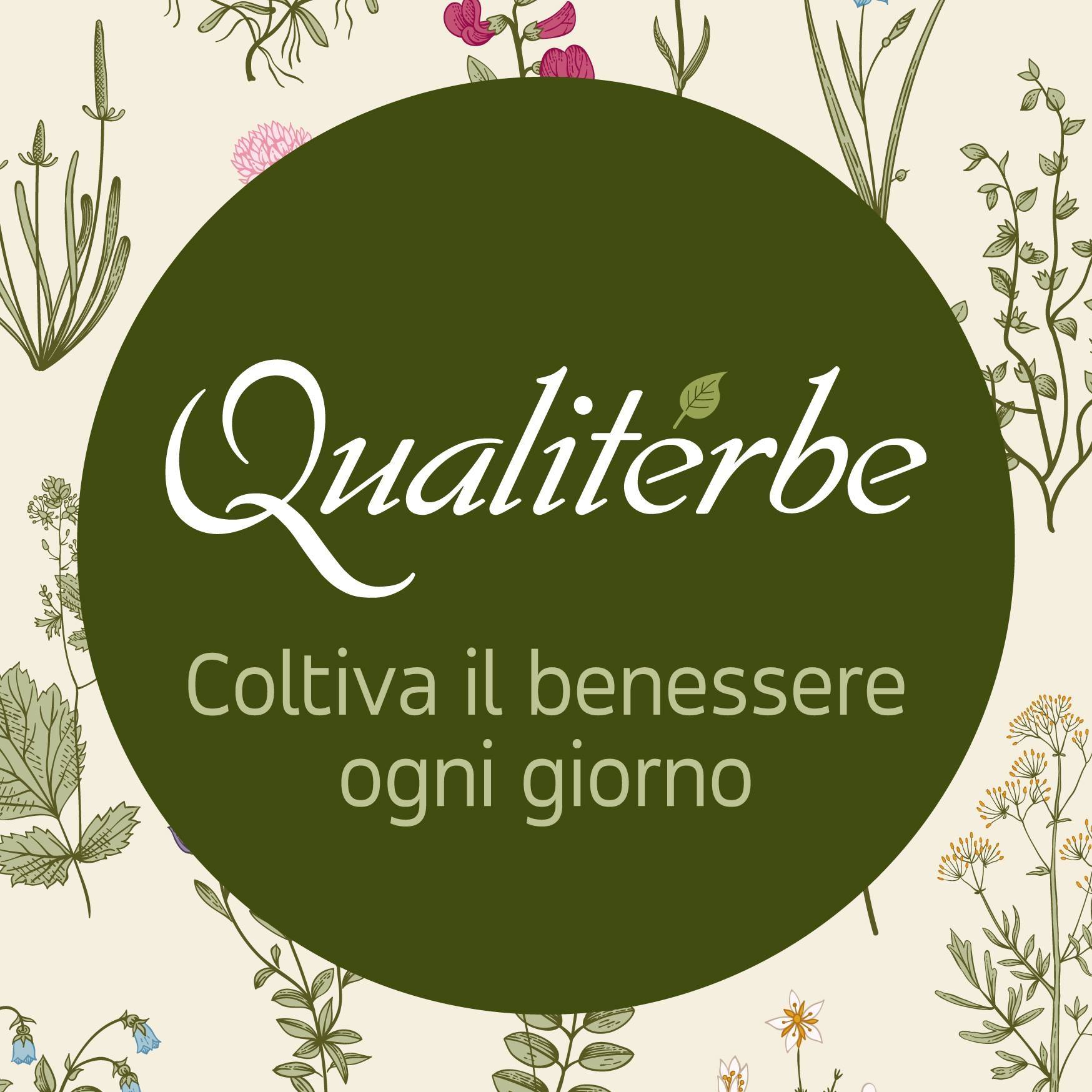 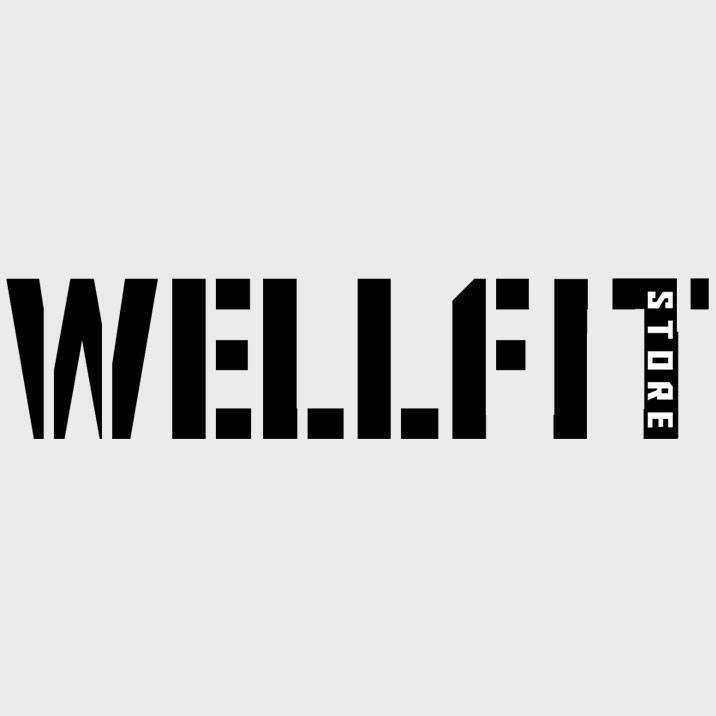 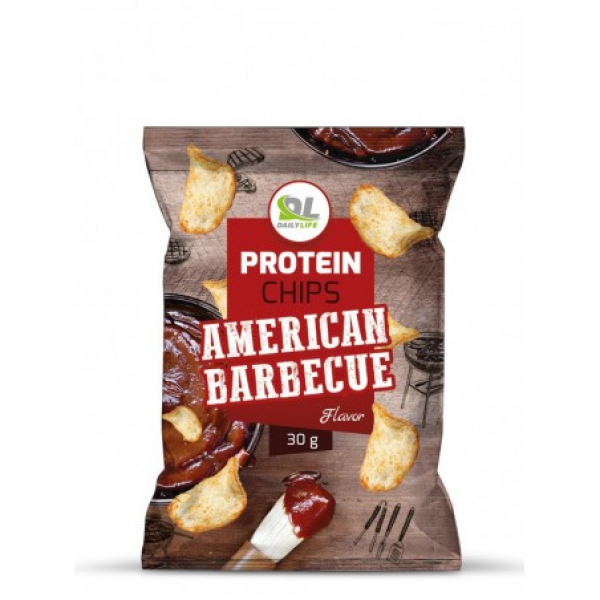 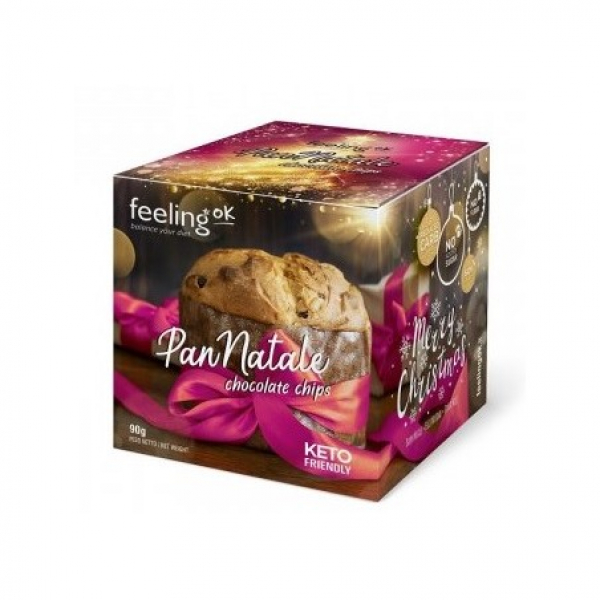 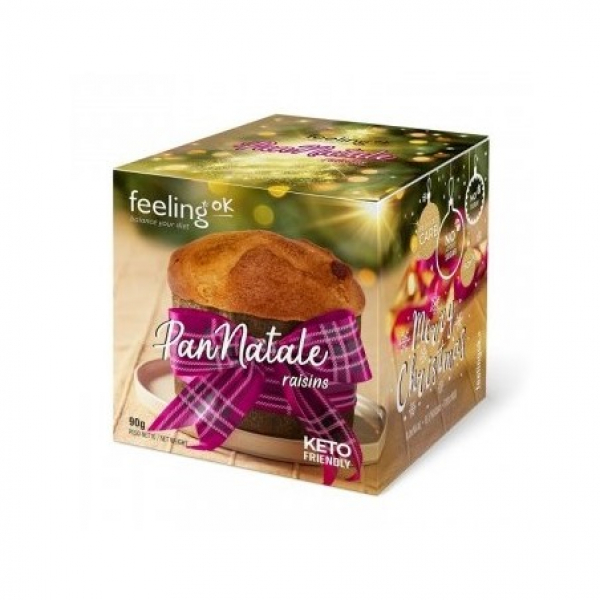 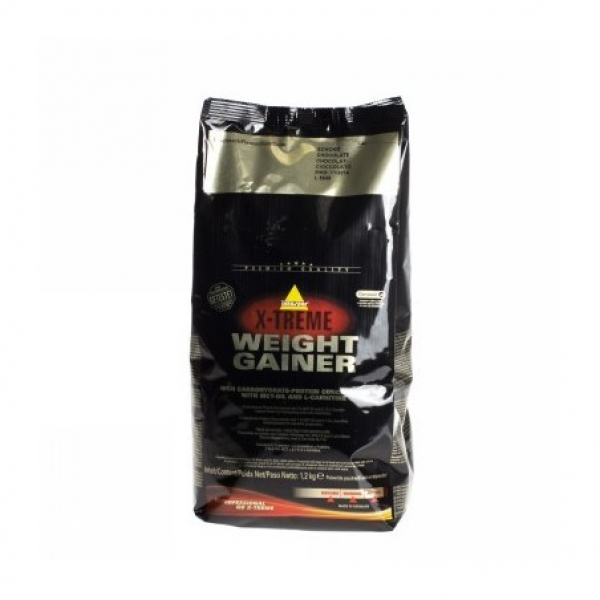 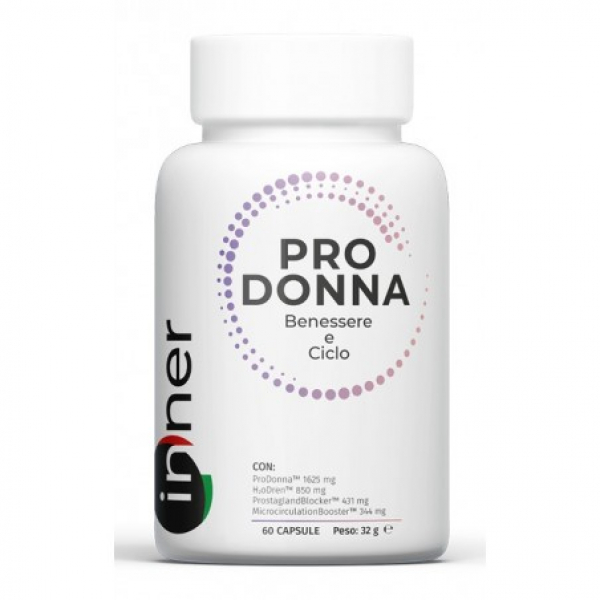 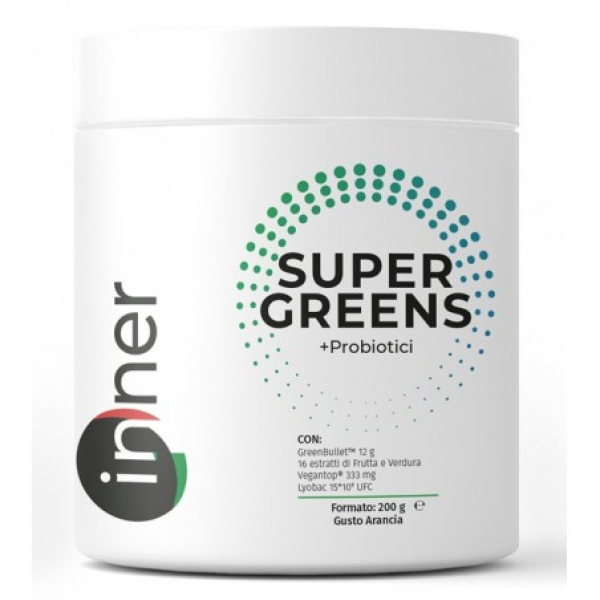 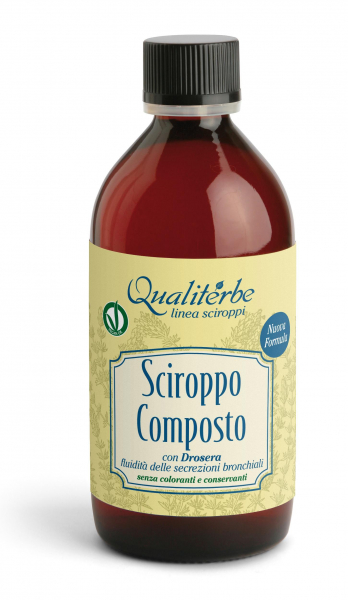 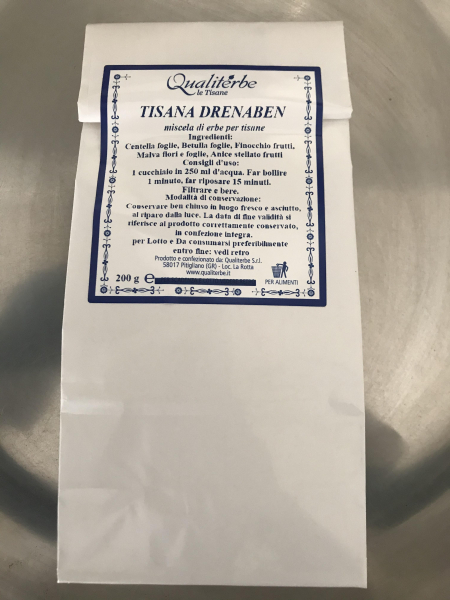